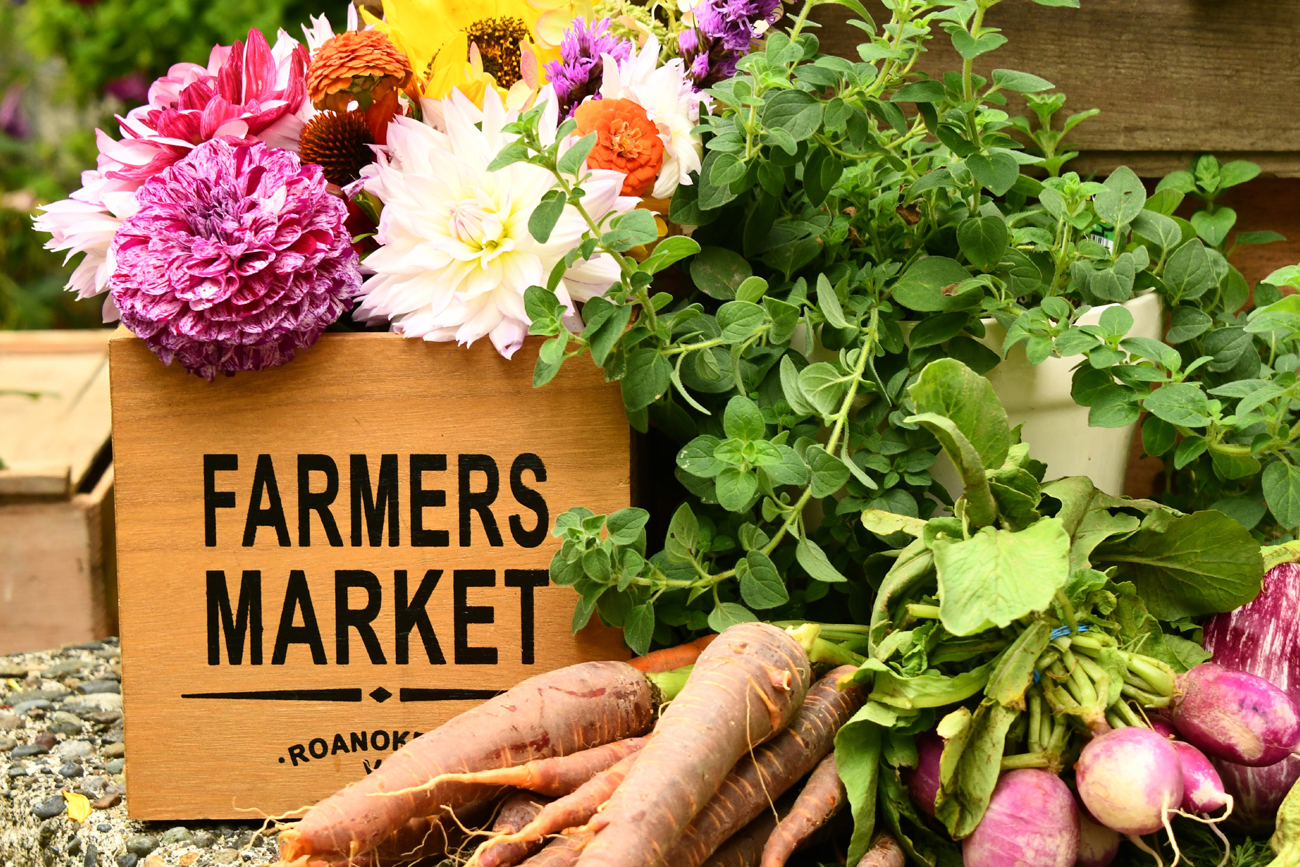 Good day to you all ~ It looks like the lazy, hazy days of summer are finally here, at least I hope they are. I was sitting on my deck, after lunch, wondering what I could do, berfore leaving for three days of camping tomorrow.

It occurred to me that I hadn't done a blog in a few weeks. Then it struck me that if I was wondering what to do that might be just the thing. So, I dragged my lazy backside up the winding staircase, to my writer's aerie, and settled in to regale you with my most recent adventures. Now don't get your hopes up, the staircase only has six steps, doesn't wind at all, and the aerie is only half a flight above the main floor. It wasn't hard work getting here. This sudden heat wave has made me feel very lazy, but I do have a story to tell.

My wife and I left here, pulling our travel trailer, on July 5, to head to Moosehaven Resort, on beautiful Hathaway Lake, nestled up against the Mahood Lake Road, not far from Highway 24. Our good friends, Russ and Michelle welcomed us, after a three hour drive, and we set up the trailer for a six day stay. For the next five days it rained, not all the time, but periodically, and often ferociously. Between storms I got out fishing three times, once on my own and twice with Russ. We were able to bring in 5 beautiful kokanee, a couple nearly 2 pounds! We also did a lot of walking, playing with our dog, and one day we took the time to drive all the way to Mahood Lake. The weather, and the road, were both awful, but we were amazed by the number of ranches and residential areas there were up there. Canim Lake, which you drive along for a long time, has an amazing number of homes on its shores. Just as we got to Mahood Lake the skies cleared and we were able to get out and go for a walk along the shoreline. However, the lake water was so high, that the majority of the beach was submerged!

Just before arriving at Mahood Lake we stopped and hiked into Mahood and Canim Falls. It is a very easy hike, with a total distance, out and back, of just 2 kilometres. Both falls were raging, but Canim Falls was spectacular for viewing. We got some great pictures and a couple of videos. We took the short way back to Moosehaven, but the road was just as pot holey as the long way. We finally jostled our way into camp near supper time.

When we woke up on the fourth day, to a pounding rain, we decided to cut our stay short. The grass outside our trailer was acting like a squeegee mop. Every time we walked outside the trailer our feet got soaked! On top of that our brand new inflatable kayak was not functioning appropriately, to say the least! It just would not inflate properly. We had been fighting with it since the first day. After some emails and a few phone calls it was finally determined that the dealer would have to see the kayak to diagnose the problem. It was an expensive boat and I wanted it fixed. We left the next morning and got home in good time.

To make a long story short, we went down to Western Canoeing & Kayaking the next morning, where it soon became apparent that Jeff doesn't know squat about electric pumps for inflatables. Many of you will probably know how a two stage pump works. I didn't. It didn't say, on the pump box, and no one said anything to me when I bought it, that it was a two stage pump. Even the internet articles I read didn't explain it. How was I to know that when the pump changed sound that it had switched to a piston drive to finish the inflation? I thought...........well it really doesn't matter what I thought! Problem fixed, they gave us some free cup holders for the kayak, apologized for not explaoining things better when we bought the boat, and sent us on our way. I'm smarter than I have ever been about pumps, and will probably have years of trouble free boating in my future! Hallelujah!!

Which brings me to the Farmers' Markets. Sandwiched around the Moosehaven trip were two farmers' markets in Kamloops. I generally focus my book sales efforts around a launch date, then the Garlic Fest in Lower Nicola, and the Christmas markets here in Merritt and four big Christmas markets in Kamloops. As a member of the Interior Authors Group my books are available at the Farmers' Market, every Wednesday. Now that I am officially retired from teaching I have been able to find the time to attend two of those markets. I have been pleasantly surprised to find my books selling very well, if I am in attendance, in particular! I am planning to attend as many Wednesdays as possible for the forseeable future. In the meantime I am looking forward to engaging an artist to prepare the artwork for the next book. Surprise ~ Squawker will not be the featured character, in fact he isn't in the third book. Squawker will return though. He is waiting in the wings (harhar), giggling away to himself, as he ponders the title ~ Tabacco Free Zone.

Oh, the title of the third book is, The Secret Angel Hat. It is a personal favourite of mine.

Talk to you soon, Jeff