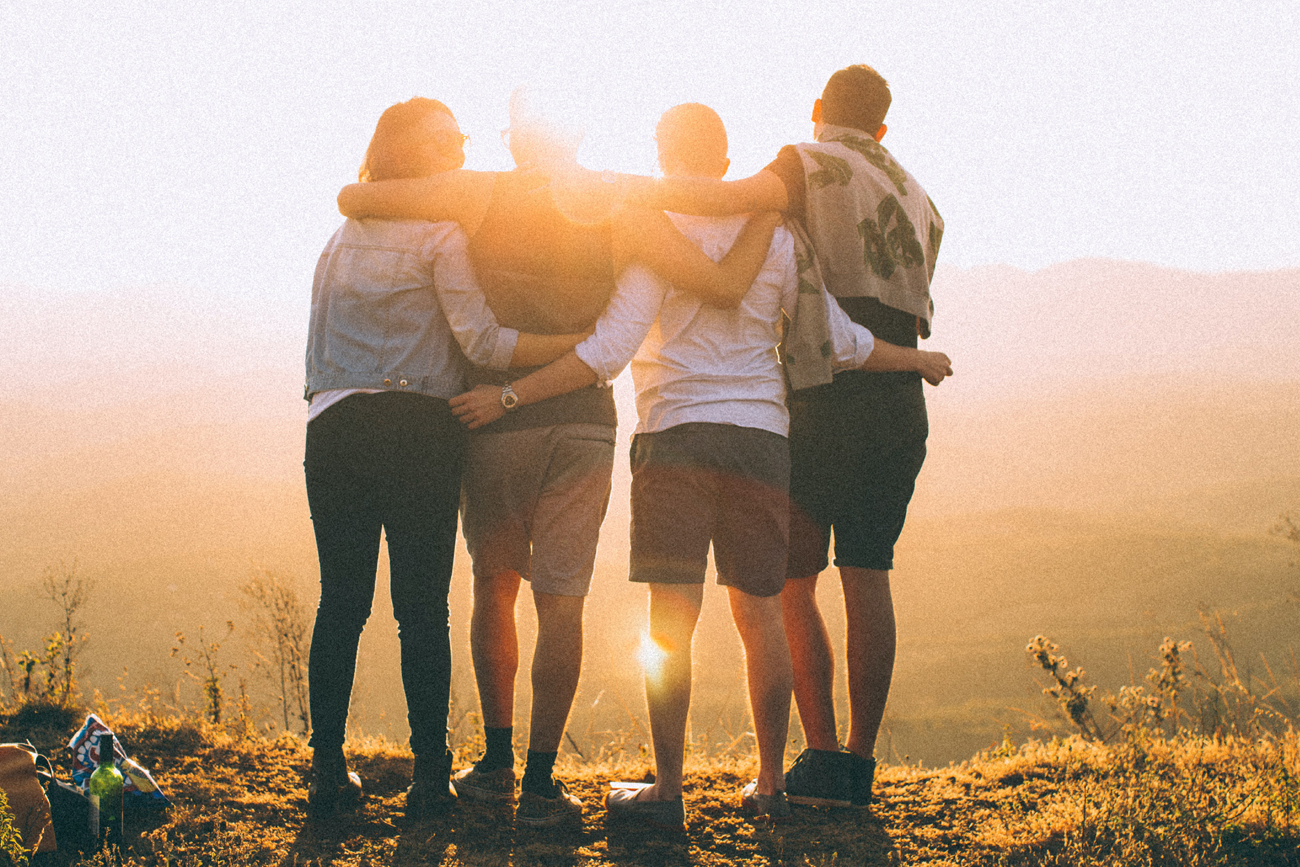 George Floyd's murder was just that, murder! There were no mitigating circumstances that would absolve those four policemen of their guilt. Having said that we need to acknowledge that the riots and looting taking place in so many US cities are as Michael Jordan, Tiger Woods and several others have stated, unconscionable. Those acts, if not on a par with Mr. Floyd's murder, are still reprehensible.

Nowhere in this situation do I see tolerance and respect; for anyone; not for blacks, not for whites, Hispanics, Asians or Indigenous peoples, or anyone else that you might care to name. I see hate, mistrust, misunderstanding and intolerance. These feelings rear their ugly heads in all parts of our society. It is insidious, and it isn't going away, ever!

However, things can be better. The point that needs to be made is pointed out in an old quote, "Before you judge a man, walk a mile in his shoes." Chris Carter, on being inducted into the NFL Hall of Fame, was asked, by a reporter, what he had learned from playing in the NFL. His answer, after long consideration was that he had learned that the NFL was the only place he knew where a young black man could get a second chance after making a mistake. I'm sure it could be extended to the NBA and other sports leagues and perhaps the military. None of those organizations is perfect. Neither are the police, but they have something in common that should make us reflect on what Chris Carter said.

They all have a common goal, something to strive for. They must work, train and live with these diverse teammates. Their health and safety relies on the trust they build from all the time they spend together. They learn about husbands, wives, children, parents, the pain of loss, both personal and professional and the exultation of personal growth and victory. They are a part of the lives of those teammates, their cultures and languages, their food, their celebrations, and because of that they see them as people, as friends. They value who and what they bring to the team/family, because that is what they really are, a family, whose strength is forged in the togetherness, the challenges, the successes, and failures, in pursuit of that common goal. Ask any athlete from a championship team what it is that finally took them over the top, to the championship, and they will say, "I love these guys, every last one of them. We will do anything for each other." If you could ask Willie Stargell what took the Pittsburgh Pirates to the 1979 World Series Championship he would tell you just that. In fact the team's theme song that year was Sister Sledge's hit, "We Are Family".

This is what is missing in our society today. There is not enough appreciation for what others bring to the table of life. There is no sense of team. Our lives will never be perfect. In fact we shouldn't want it to be perfect. We, as human beings, need something to strive for as individuals, for ourselves, or for the people we know and love. If there is nothing to strive for our society will rot from the center and we will be consumed by our callousness and greed. In point of fact we are nearing the precipice now.

It is time to pull together, as strong, tolerant, respectful individuals of all racial and other diverse groups, to help create what we all know is right, a society ready to stand in support of all of its members, disregarding their group identity, but as members of our team, pulling together to reach a common goal, a unified country called Canada.