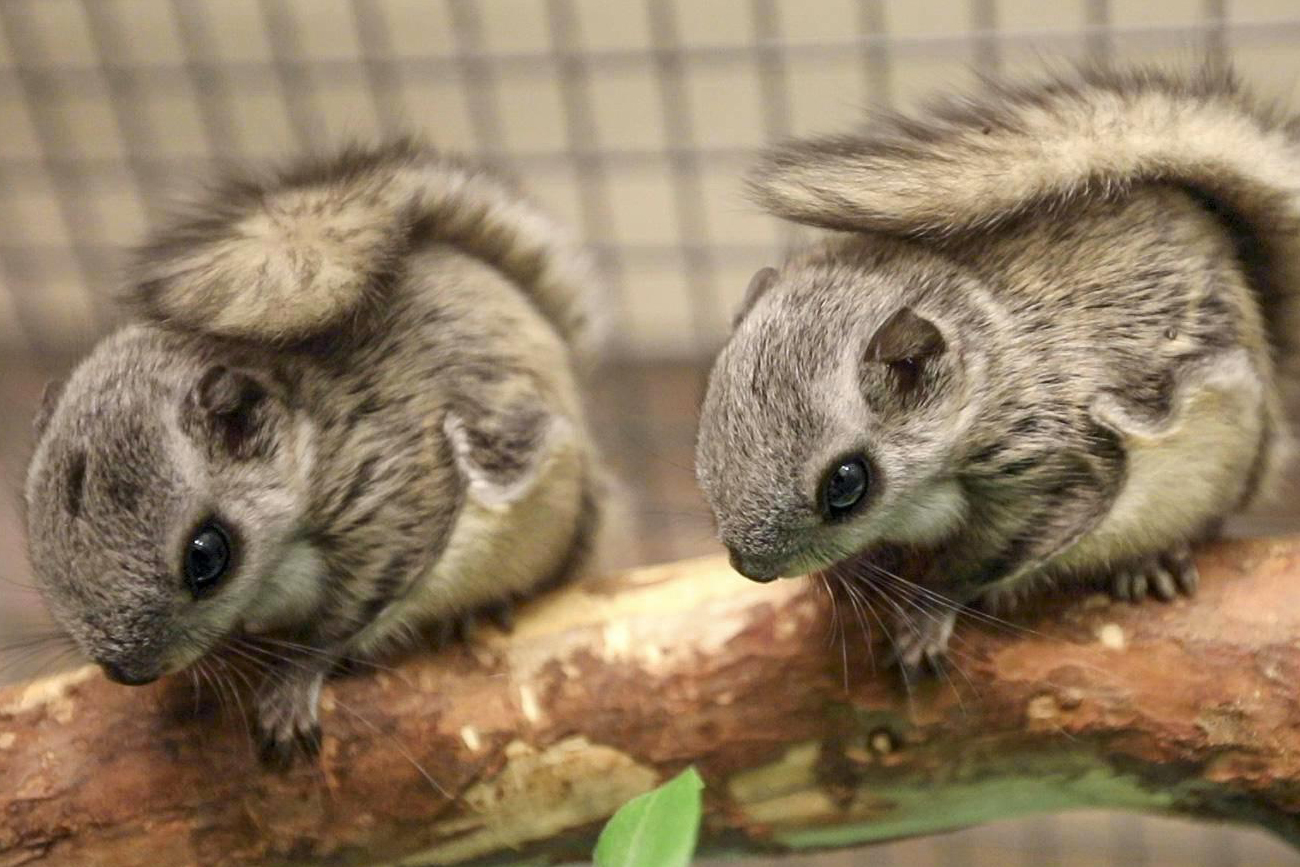 Well, here we are, still in the midst of the COVID pandemic. Probably many of you are wondering what all the big fuss is about. I'll bet you 99% of us don't even know anybody, personally, who has had it.

There are, however, many of us, who have felt the financial bite that goes along with this lockdown, many more of us that have lost our jobs, or had our hours or wages cut, or have had to close down our business because of the restrictions the Public Health Officer has enacted. I know that it is beginning to pall on the populace as a whole. Everybody is ready to "break out!" Whether you agree with the way the province has dealt with the pandemic or not, it is the choice that was made, and we have done a pretty darn good job of following the rules. So, rather than break out this weekend I thought that I would tell you a story that comes from my much younger years, when things were a little soimpler. Does anybody out there remember the 1950's and '60's?

My Mom and Dad bought Peter Hope Lake Fishing Camp in the late '60's. To us kids it was an idyllic place to live. My bedroom was right over the water in the spring. Imagine waking up every morning to the sun shining in a big picture window and water lapping on the rocks under the house! Like I said, idyllic. One of the things that comes with life in the bush is the animals that, come with the bush. We had bears on the porch many nights, sometimes even during the day. We had coyotes sneaking onto the porch to get to the dog's food, ospreys diving into the water for fish right beside the house, ducks and geese galore, the peculiar voice of the grebes and the haunting cries of the loons. It was this boy's dream for sure.

Anyway, right, the animals. We had two flying squirrels as pets. Flying squirrels are nocturnal. You would think that would make them terrible pets, but that just isn't so. My brother and sisters and I would walk around all day, working at the camp, with a squirrel in a shirt pocket. They slept the entire day, occasionally lifting themselves up to see what was going on, blearily gazing around before sliding back down into the pocket to fall asleep again. Seems boring doesn't it. It was, sort of, but having a little animal be so trusting that you could carry him in your pocket while he slept, was really very special.

One night, when we had customers in the house for supper, the squirrels put on a real show. In our old log house there was a plywood ceiling. The seams where the plywood joined were covered with rough cut 2x4's. The squirrels would run up the log walls, jump to a 2x4 and run around like they were on a highway, hanging upside down, peering over their shoulders looking for food down below. On this particular night, because we had paying customers, my Mom had outdone herself, a big beef roast, peas and carrots and she had even whipped the potatoes! There was pie for dessert, not sure what kind because the pie was way down the list of interesting things before the night was done.

Everyone was seated and my Mom brought a big steaming hot bowl of whipped potatoes to the table. She set them down in the center of the table. There was a small lake of hot melted butter in the middle of the potatoes. Everyone was exclaiming over the meal and didn't notice the squirrels, who had noticed the potatoes, their absolute favourite food. They raced across the ceiling, slid down the light fixture and hung there, by one foot each, trying desperately to reach the potatoes. Everyone thought this was hilarious until the squirrels, frantic to get to the potatoes, decided the best way to get to them was simply to drop into the bowl. They both let go and splashed into the hot melted butter. Things went rapidly downhill from there. All of a sudden there were two squirrels doing their level best to get out of the bowl. There were the squirrels shooting huge rooster tails of hot buttered potatoes all over the dining room! People were diving off their chairs to get away from the potatoes, my Dad, my brother and I were trying to catch the squirrels, my Mom was yelling at the squirrels! It was a madhouse!

Finally the squirrels got enough traction that they got out of the bowl and raced out of the room, people started crawling off the floor, and my Mom stopped yelling. There was a sudden silence. Everyone looked around at everybody else. There were potatoes everywhere, in our hair, on our faces, all over the table and the floor. Only the dog seemed to know what to do, as he snuck around quietly eating all the potatoes off the floor. When one of our customers started to laugh, it kind of broke the ice and we all started to howl.

Not too much happened after that. Mom was going to throw the potatoes out, but at our guests' insistence she just scraped out all the squirrel tracks, we got the table and ourselves cleaned up, and enjoyed a very fine meal. Even the squirrels crawled back, climbed onto the table and stole potatoes off everyone's plate!

Oh yeah, then we all had pie, squirrels included, that was their second favourite food. I still can't remember what kind. Like I said, as good as my Mom's pies were, this one was way down the list of interesting things that night.

I hope that helps loosen the COVID tensions just a bit, I know it did for me just remembering it.

Talk to you again soon, Jeff