What's With All the Ladybugs? 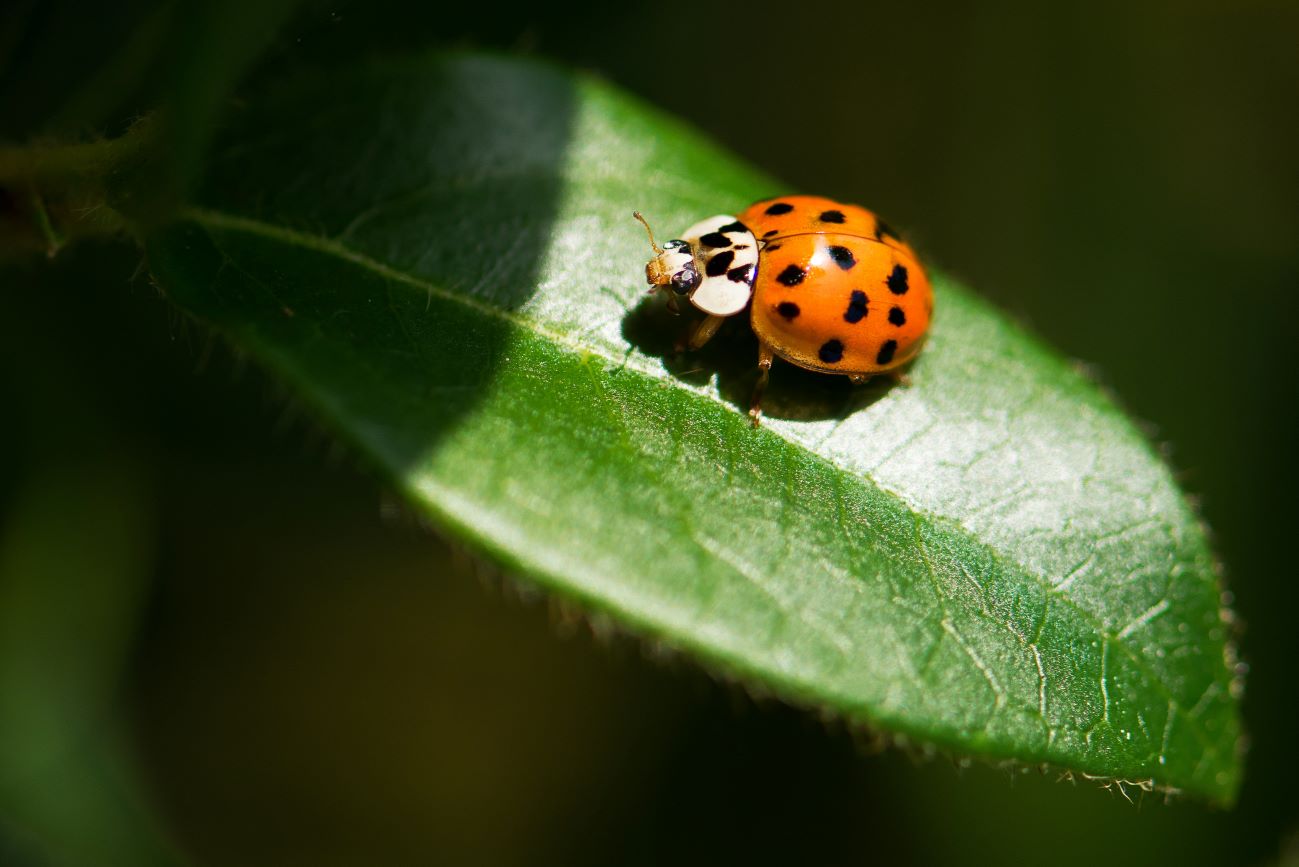 Have you noticed, while reading my books, that all three of them feature one recurring character, and no, it is not Squawker! Squawker does not even appear in the third book. The character that appears in all three books is the ladybug! Obviously it is not by accident that she appears, so why the ladybug?

It all started when I was publishing the first book, Squawker: Free as a Bird. As a teacher it has always amazed me, the appeal that repetative words, or pictures, have on children. They love finding things in pictures, oftentimes things artists or authors have not considered, except in the continuity of the pictures. Sometimes those things become the focus of reluctant readers, the things that draw them back to the book, creating greater exposure to the story, and therefore greater exposure to the text. The story becomes more familiar, the words more recognizable, and therefore reading becomes more enjoyable, and ultimately  easier.

I was aware of this as the art work was being done, and I thought that I needed something that would draw children back to the book, besides Squawker, my decidedly larger than life character. Enter the ladybug, courtesy of my daughter, who loved ladybugs as she was growing up. She even got a tatoo of a ladybug on her ankle, and when she bought her first car, used of course, the radio aerial was missing and I had to make her one. I shaped the wire into a ladybug, stuck it in the aerial port and the radio worked. When she finally sold the car we kept the aerial! She has kids of her own now, and I still have the aerial, she probably doesn't know that, but such is the connection between fathers and daughters. As an aside, it was her daughter, when I was coming up with a logo for Jeff Bloom Publications, that suggested we use a weasel. So much of my writing inspiration is connected to family!

Back to the ladybug. Once decided it was simple to go back to the drawing board, literally, to add the ladybug to a number of the pages. I tried to keep her in the background, almost hidden, so that kids would have to look for her, almost in a Where is Waldo? vein. During the creation of the artwork for, Squawker: Free to Party, the second book, Ula and I were cognizant of the need to get the ladybug into the pictures. Ula became quite enchanted with her and did a number of animated drawings showing the ladybug in a number of poses. We both thought that she needed to take on a greater role. You will notice that she moves out of the shadows and actively takes part in the story, while still being a secondary character, one that many less confident children can relate to.

The third book, The Christmas Princess, did not lend itself to the use of the ladybug, but I desperately wanted to ensure she was there. I finally stumbled onto the perfect way. The only thing was, she was no longer going to be in the background, and her character would have a definite and important role. However, she would still be a secondary character. Well, actually, they would, because there are ten different ones! Children who read my books will recognize the character and the continuity of her appearance in my books. Perhaps they will see, in the ladybug, a developing maturity and confidence that will encourage their own development. Whatever the future holds for more books from Jeff Bloom Publications, rest assured that the ladybug will be there.

As an author, this process of character development, for a secondary character, has been a revelation. I now find myself trying to find a way to include her in every book. When initially that wasn't a consideration, it is now a necessity. It is funny the way things work out. An author friend of mine told me once that he had to just let his character go, to do what he wanted, because that character just wouldn't do what my friend wanted! It sounds funny, but my ladybug may be a bit less demanding. I believe she just wants to be part of my books, and she trusts me to make sure it happens and it will.

Talk to you again soon, Jeff.