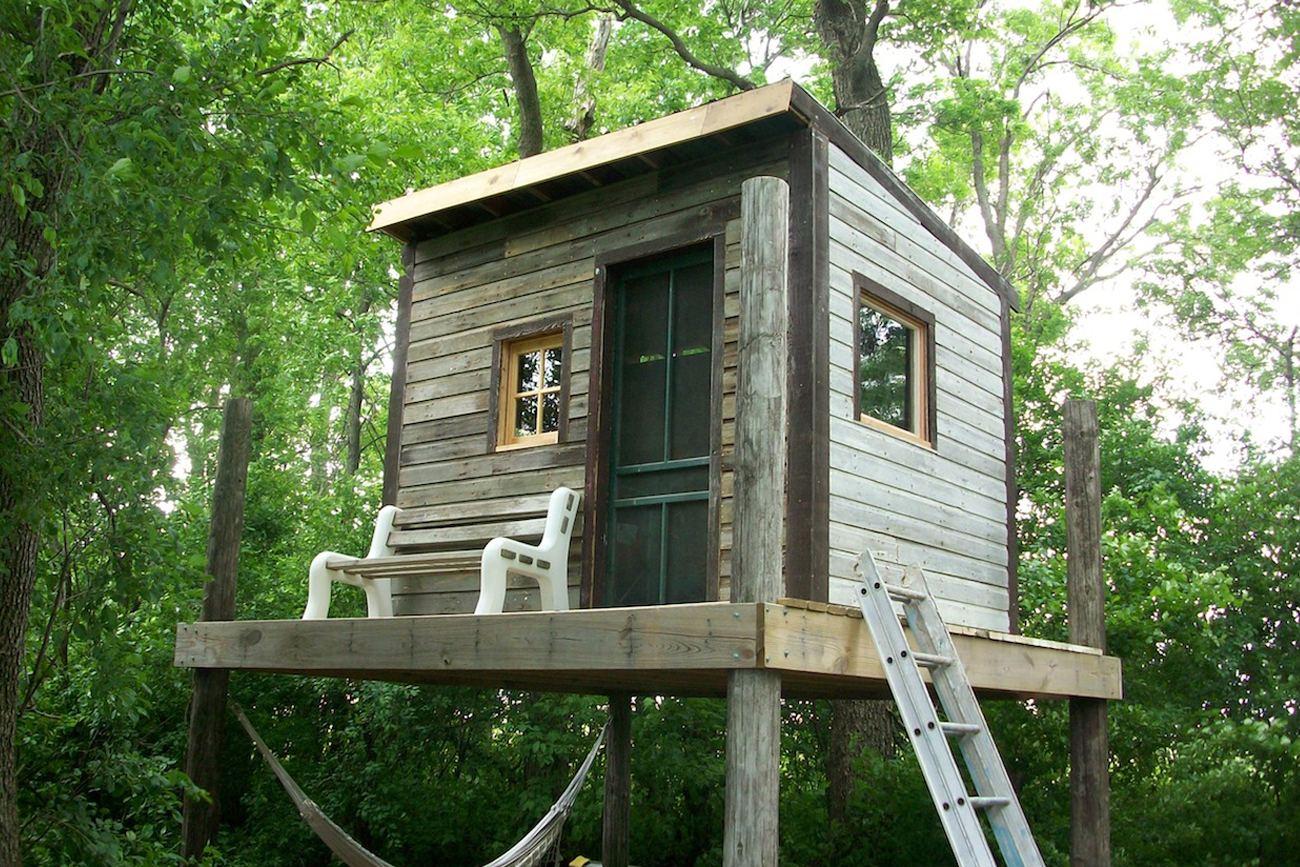 Welcome back everyone ~ I got some nice support on my last blog so I thought that I would slip in another couple of ideas to keep those rambunctious children on the go and engaged. The first comes from my niece, her husband, and their two girls in Alberta.

1. Once a week my niece , and her family, choose a theme. Everyone in the house has to dress to the theme. All their music must meet the theme, their food must as well, even, if possible, some school assignments could meet the theme! They've had Cowboy Day and Hawaii Day so far. They're having a lot of fun with it. Even the parents have jumped in with both feet.

2. Set up an obstacle course for bicycles in your back yard, or on the street, if it is safe enough. Get mom and dad out there too!

3. Build a fort. I mean, when was the last time you, or your kids, built a fort. My parents even let us sleep in our forts, even one I remember that was a half mile from the house! My dad came to check on us after midnight and scared us half to death!

Maybe have a pinecone fight. I haven't had a pinecone fight since I was a kid...... and that reminds me of living "on the property" just outside of Kamloops and the pinecone fights we used to have. Maybe I shouldn't tell you about the pinecone fights. We had a lot of fun, but sometimes my Dad had to tell my Mom, "Don't worry. They'll probably be alright." I don't know if it was luck, but we made it, probably in spite of ourselves!

I'm slipping a serious note in here right now. I'm absolutely heartsick with what has happened in Nova Scotia. The death toll keeps rising. It is 19 as we speak and could go higher. I do not know what drives a person to such levels of despair that their only way to express it is to go on a rampage that destroys so many more lives than their own. I just know that I feel the same shock and horror as I felt for the Humboldt Broncos. If we can put a hockey stick out for those boys, men and women, for those families, I think the least we can do for the men and women of Nova Scotia who lost their lives, for their families, for the province of Nova Scotia, in fact for Canada, is to put up a Canadian flag, not at half mast, but at full post. COVID won't bring us down, and neither will a senseless act of mayhem. We are strong. We will overcome whatever is sent to test us.